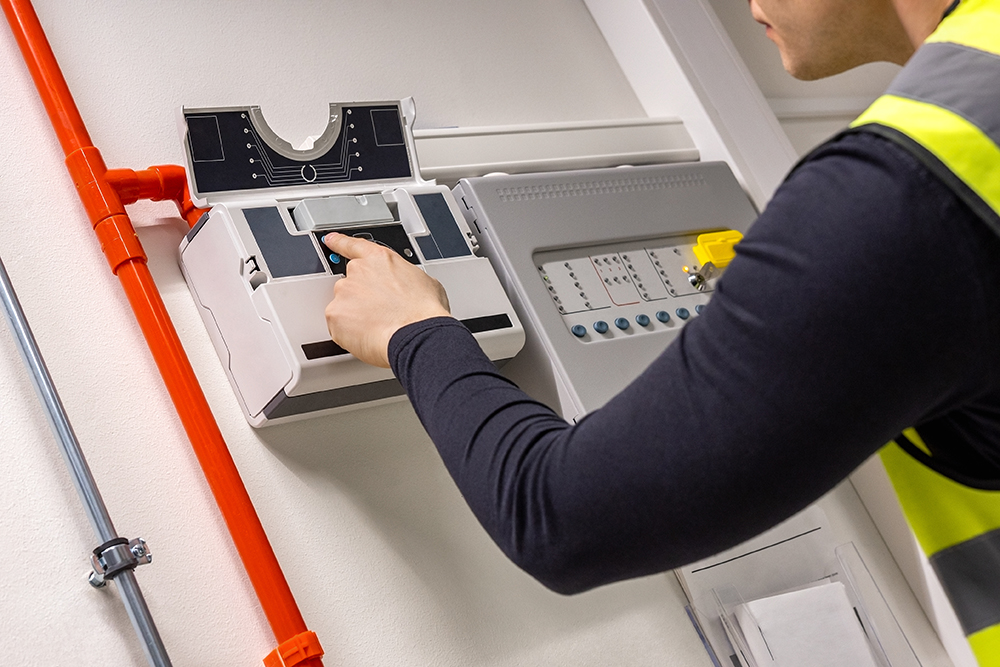 What are the Pros and Cons of Conventional and Addressable Fire Alarm Systems?

A conventional system identifies the activated detector or manual call point by a zone LED. Due to the simplicity of a conventional system it cannot identify specifically which detector has registered the fire/fault, only the zone that is has occurred in. This type of system makes fault finding time consuming for fire alarm engineers. It means an extended time on site and more costs when repairing the system despite the lower price of the fire alarm devices and fire alarm panels.

Pros of a Conventional System

Cons of a Conventional System

An addressable system is made up of a series of detectors and devices which connect to a central control panel. Each device has an address or location, enabling the exact detector that was triggered to be quickly identified. This makes addressable alarm systems ideal for large buildings, particularly commercial premises spread over a wide area. It can be configured and programmed so that a specific action will trigger a specific response meaning things like phased evacuation can be set up in a larger builder depending on where the fire has broken out. All devices can be individually monitored and checked for faults, which makes maintenance easier. If an issue is found with a particular detector a notification will be received by the central control panel.

An addressable system utilises a loop configuration containing all the fire alarm devices, which uses less cable compared to a conventional system.

Each device utilises a system-wide protocol. A protocol is a language the fire alarm panel uses to talk to each fire alarm device. The panel allocates each of the devices with its own unique code. This code is known as the device address. When adding a device to the system,  the device’s real-world location is also added into the fire alarm panel.

The fire alarm panel continually communicates with the devices on the system enabling it to identify the exact device or manual call point in an alarm condition. Therefore, reporting a fire’s location, system faults and false alarms can be done in a matter of seconds.

Pros of an Addressable System

Cons of an Addressable System

BLE Fire & Security offers a range of both Conventional and Addressable products, meaning we have a solution to meet the individual requirements of each project. 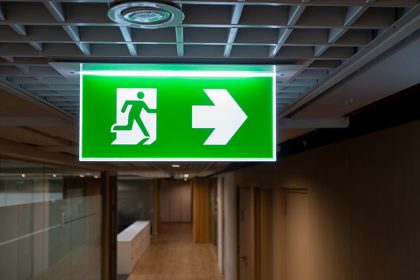 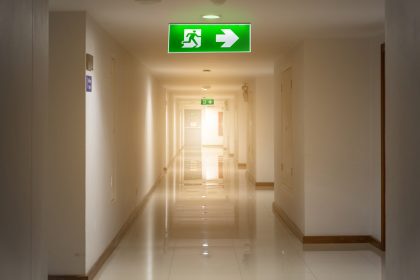 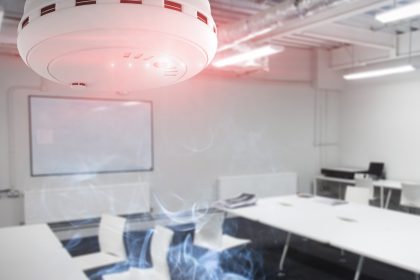 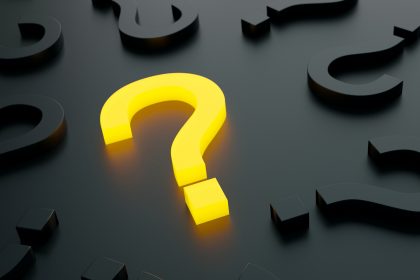 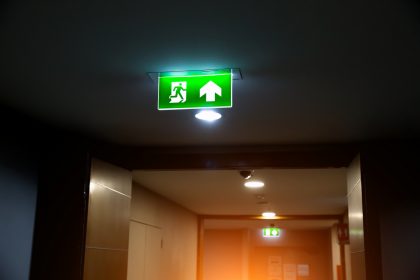 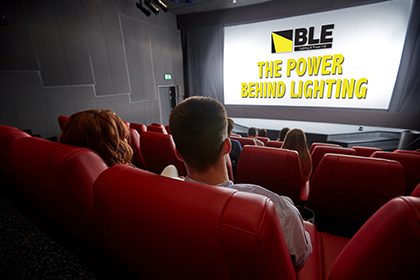 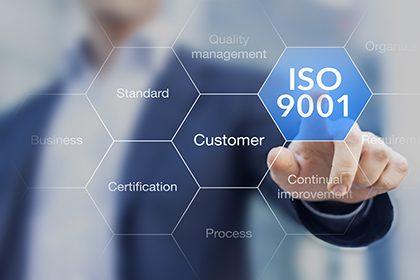 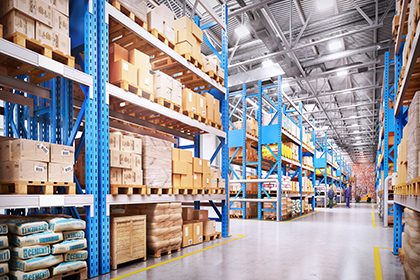