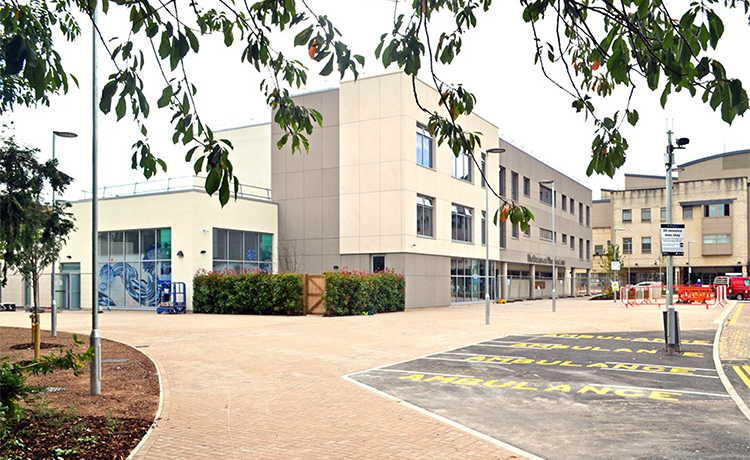 Originally opened as Bath General Infirmary in 1738 as a free hospital for the poor, the historic building was closed and services gradually moved over to the new facility which, became fully operational in early September 2019.

Former patron of the Royal National Hospital for Rheumatic Diseases; HRH The Duchess of Cornwall officially opened the centre on October 22nd, 2019. She was given a guided tour of the £20m building and introduced to local entrepreneurs Andrew and Christina Brownsword, whose £1m Match Funding Challenge enabled the hospital charity to raise £2m towards the overall cost of the new Centre. Over the years the hospital developed a reputation as a national leader of rheumatology therapies and chronic pain services.

They now continue their service with the benefit of a purpose-built facility allowing them to utilise modern amenities including a large hydrotherapy pool, group rooms, a specialist gym, rehabilitation equipment, and a biologics treatment space. 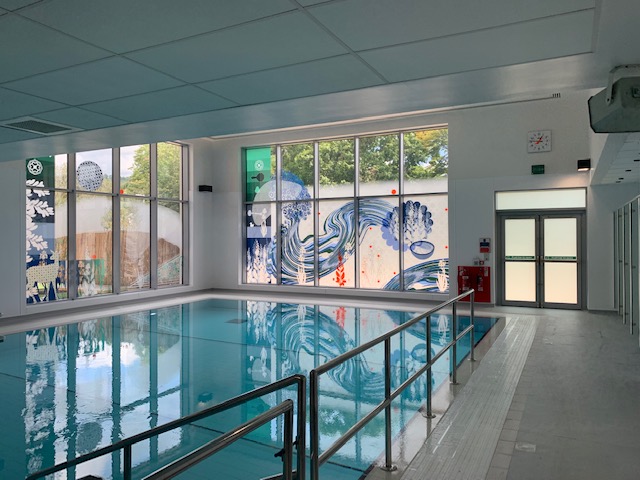 The 3-story building utilises a wireless DALI lighting system throughout and our inverters were requested, in the initial project plan, to provide power to the emergency lighting in the event of a failure, allowing patients, visitors and staff to exit safely should they need to.

We took a front facing role working with the consultant to make sure our inverters would cooperate with the pre-identified lighting and DALI system. Although our product had been requested within the initial project, our partners were unsure of the specifics regarding what power was required and needed our assistance.

Contained power was not an option because too much lighting power was required. We therefore recommended two of our 400W inverters and one 200W inverter which fit the purpose completely.

Additionally, we remained on hand to provide assistance regarding the requirements for emergency lighting legislation and what the facility needed to do to in order to be compliant and ensure the safety of its occupants and the smooth opening and operation of the new facility. 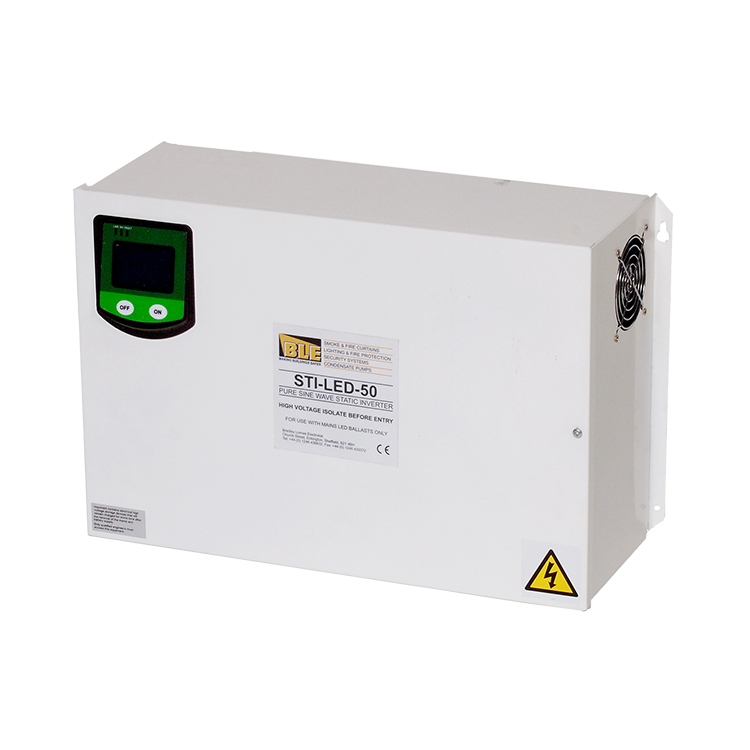 Lighting up the Tudor Age